Is using a transgender student's preferred name instead of her given name in a school publication an invasion of privacy?

Question | Privacy
Is using a transgender student's preferred name instead of her given name in a school publication an invasion of privacy?

This probably isn't an invasion of privacy and it's ok to use the student's preferred name. 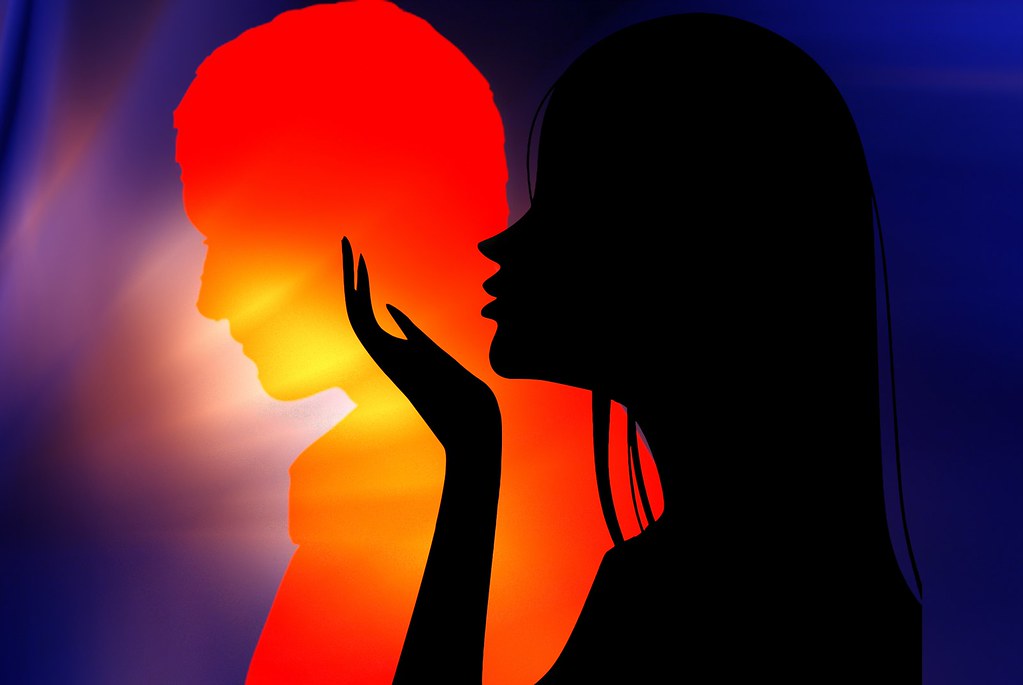 A school newspaper can print a transgender student’s chosen name and the corresponding gendered pronoun in a school publication. It wouldn’t be an invasion of privacy, especially if the student is “out” to the rest of the school. A school has a responsibility to protect the welfare of each student, and calling a transgender student by the name and gender he or she no longer identifies with would not meet that requirement. Ultimately, the freedom to self-identify is critical to a student’s right to free expression and protected by the First Amendment. To go the extra mile and avoid any legal trouble, the newspaper could get parental consent to print the student’s name.

***Under the Obama Administration, Title IX’s guidelines were changed to instruct schools to treat students as their preferred gender. These policies were reversed under the Trump Administration. Right now, the issue appears to be in a legal limbo at the federal level. Even so, students who want to express their preferred gender identity would benefit from gaining more First Amendment protection. 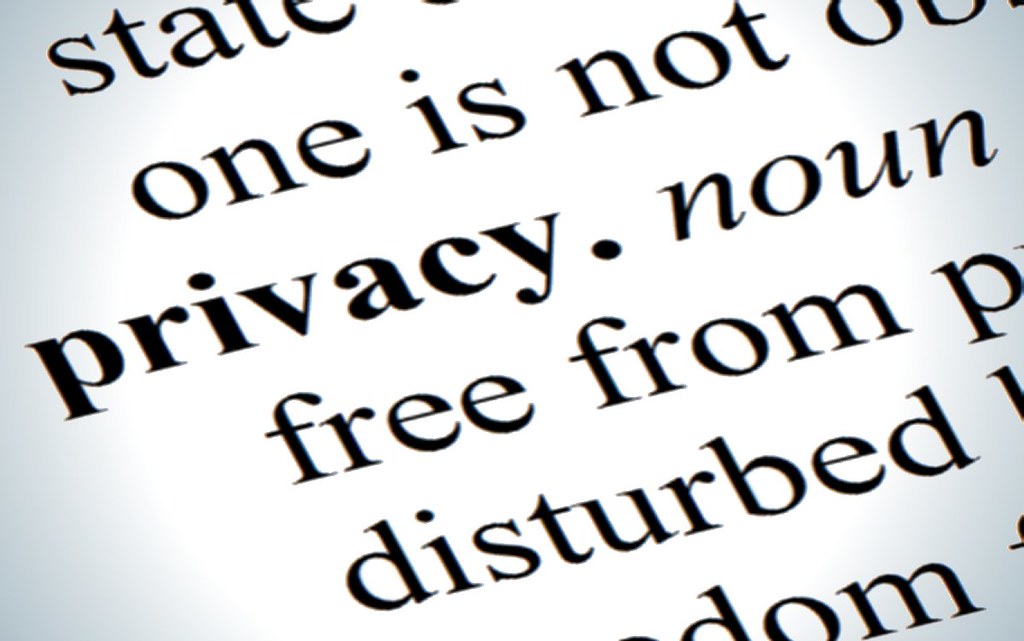 While calling a transgender student by his or her preferred name rather than his or her given name may make some others uncomfortable, the First Amendment protects student expression when it doesn’t substantially disrupt the operation of a school. Substantial disruption is a broad term and principals have a lot of leeway in deciding what is and isn’t disruptive. Some examples of disruption include when students are being too talkative during class, students arriving late to class because they were talking about the issue in the hallway, or a loud argument in the cafeteria. In today's world, many high school students are growing more knowledgeable and accepting of gender identity issues. This cultural shift makes it less and less likely that sexual or gender identity topics would cause a substantial disruption to the school, but it could still happen.

Just because sexual or gender identity is less of a big deal than it used to be, that doesn’t mean that you can publish anything you want about a person’s private life. If you reveal private or sensitive information about someone, you could violate their right to privacy.

If all three of these factors are met, a person can sue the person who ‘published’ the information for publication of private facts.

Revealing the student’s preferred name and gender also probably wouldn’t be considered highly offensive to a reasonable person. For example, someone reading an article about the school’s theater club wouldn’t read the name “Allen” in the article and be offended. It’s important to keep in mind that the court only considers what a normal person would feel if they were put in the same situation. So even if the student actually was very offended, if the court decides that an ordinary person wouldn’t be offended, revealing the info is probably okay.

Finally, an article about community events (like a play at the local high school) is of legitimate concern to the public. Because the article was really about the play, which is an event open to the public, it is considered part of the public interest. As mentioned earlier, all three of the above factors must be met in order for a person to bring a lawsuit for publication of private facts. Here, none of the factors are satisfied, so the student could not sue for publication of private facts.

Not All Schools Are the Same

If the school newspaper is in a conservative school district, student journalists should be more careful about what they publish. For the most part, it’s best to obtain written consent from a student’s parents before publishing the student’s preferred name and gender in a school article (at least while the student is under the age of 18). While a minor can legally consent if he understands the consequences of what he’s agreeing to, getting consent from the minor student’s parents is a quick and easy step that can give added protection to the student publication.